Bridges, beer and beyond: a study abroad experience

One of the greatest benefits of studying abroad is the opportunity to experience a new culture. Our ambassador from India and MSc in Data and Computational Science student at UCD Ayushree Gangal tells us what she has learned during her time exploring Ireland.

A few weeks ago, my friend and I went on a guided tour to Glendalough and Kilkenny and were presented with a plethora of facts that blew our minds. We started our journey on a chilly Saturday morning at about 9am. After finding our seats on the bus, we were administered a dose of the famous Irish sense of humour —which if I may say, was better at driving the sleep out of our weary eyes than a hot cup of coffee.

I am sure you have(n’t!) heard or read about the window tax — imposed on Ireland in the late eighteenth century, it taxed a household based on the number of windows it had. The direct manifestation of this tax can be seen in the disparity that exists between two buildings standing side by side —Trinity College Dublin and Parliament House. Established in the late sixteenth century, Trinity, being the consequence of a royal charter issued in the reign of Queen Elizabeth I, boasts an open campus with (surprise surprise) many many windows, while the windows of the Parliament House were boarded up to avoid the window tax.

Characteristic of the warmth of the Irish folk, Dublin’s 21 bridges across the river Liffey give a new (and a very literal) meaning to ‘building bridges’. One of the most striking bridges spanning the river is the Ha’Penny bridge which, as the story goes, got its name from the amount of money it took to cross the Liffey on a ferry before the bridge was constructed. 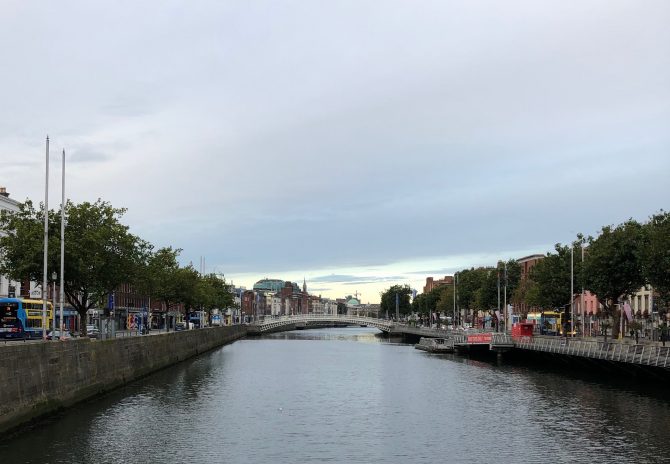 No tour of Dublin (nay, Ireland) can be completed without the mention of Guinness. Interestingly, the male (and older than 21) Guinness factory workers had a beer allowance of two pints a day. If that does not speak to the quality of the tall dark and delicious drink, I don’t know what does. The Guinness factory is also just a kilometre away from Ireland’s oldest pub, the Brazen Head —coincidence? I think not!

Not all Irish people are redheads but you do tend to see the occasional red head in the crowd. According to our bus driver, it is believed that red hair developed as a reaction to the damp climate but with the onset of global warming and increasing temperatures, we might have to get used to a world without the Weasley clan (a tragedy of epic proportions if you ask me). For the sake of redheads, I just hope that this belief is as real as the existence of Leprechauns.

As with all parts of Ireland, Glendalough’s natural beauty is absolutely breathtaking. Glendalough literally translates to the ‘valley of two lakes’ and as you may have guessed there are two very beautiful lakes situated in a valley. In the two hours that were allotted to us, we saw the upper lake, the lower lake and after wheezing our lungs out, the Poulanass waterfall. 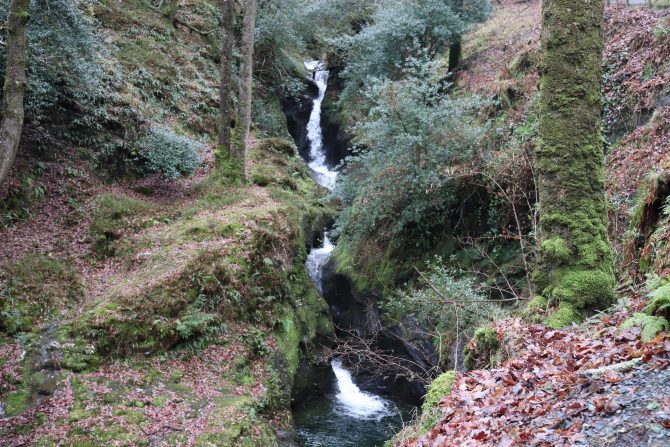 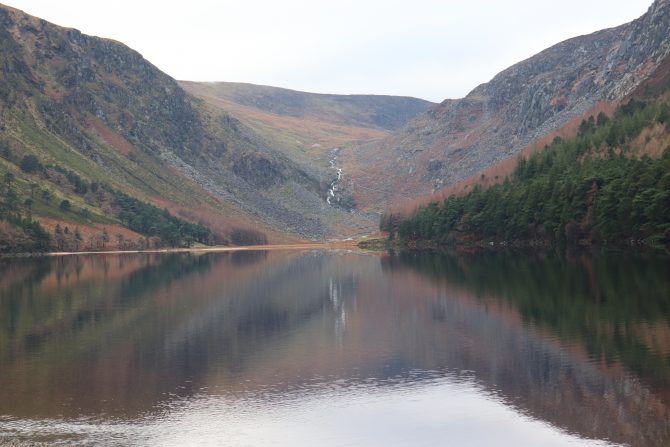 On our way to Kilkenny, we passed Ireland’s very own Hollywood, complete with a sign. According to local legend, Hollywood, California owes its name to this little village in Ireland but the “official” story behind its US namesake is a tad different.

Kilkenny is a charming town with its very own castle. The town is also home to the Smithwick’s Experience Brewery. Although the brewery was shut down a few years ago, it had been around longer than Guinness. Even though we didn’t have the chance to visit the brewery, I think the best thing about it is that it’s right next to Scrumdiddly’s —an ice cream, frozen yogurt and all things delicious joint. After drooling at Scrumdiddly’s windows for quite a while, we reluctantly made our way back to the bus as it was time that this fantastic day came to an end. 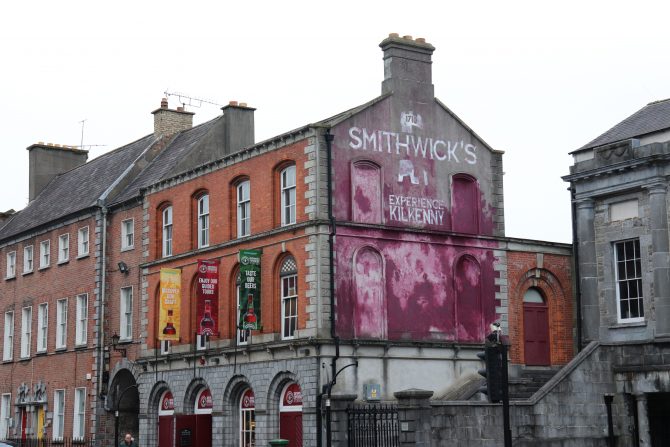 What have you discovered while living in Ireland? Leave me a comment below and share your experiences.