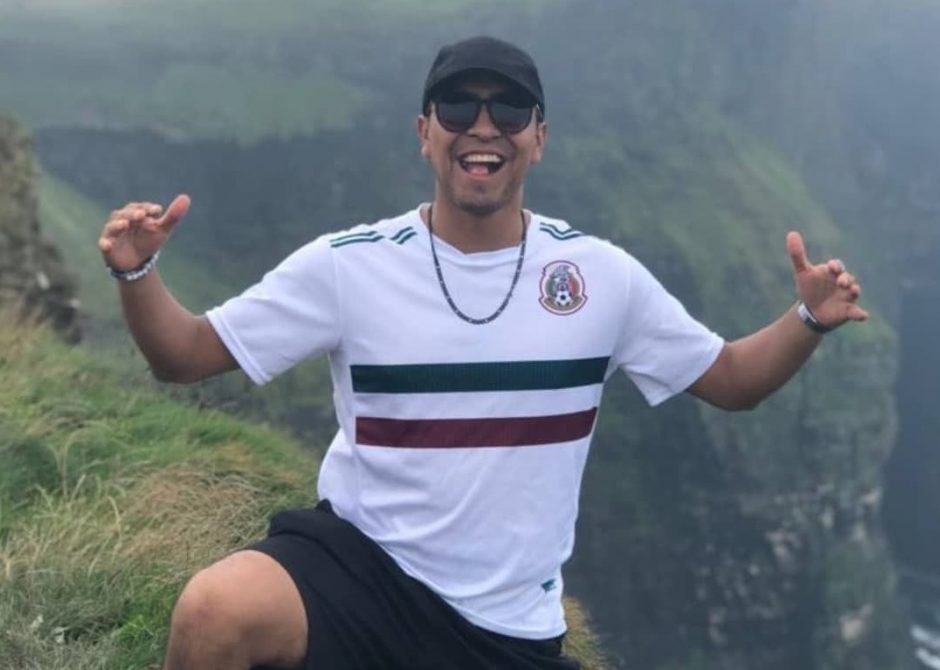 Bringing Mexico and Ireland back together

Mexican Student Ambassador Brian Martinez, who’s doing a master’s in education at Mary Immaculate College in Limerick, found lots of similarities between his country and Ireland

Why Ireland? In 2019 I visited the country as part of the Saint Patrick’s Programme which aims to bring 100 Mexican teacher students to improve their knowledge in Inclusive education. Since then, I have fallen in love with every thing about Ireland. Rarely have I visited such an incredible country as Ireland is: full of flavours, sightseeing and lovely people ready to exchange their culture with all of us Mexicans including me.

Similarities
I also found lots of similarities between Ireland and Mexico. I thought the same when I was here: what could countries separated by the Atlantic Ocean have in common? Well, it didn’t take me long to discover all the things we share.
On the surface, we behave alike and like to have a good time. We are also passionate with our favourite sport team and finally we both loved to ‘cheers’ with our friends!

History
However, the history between Mexico and Ireland was beyond my imagination. Just after Mexican independence, dozens of Irish people emigrated to Mexico which is why there are so many Irish surnames in Mexico. And if you don’t believe me, just search online for ‘Notable Irish Mexicans’ and you will see lots of recognizable Mexican people listed there.

Perhaps those Irish peope were looking for a better place and decided to not go to the United States and Mexico was the closest other country. Perhaps it was the comfortability of both being Roman-Catholic countries or perhaps we were destinated to be together.

And that wasn’t the last time Irish-Mexicans happened to be together. Years later during the Mexican-American war, the Saint Patrick’s Battalion fought for Mexico against the Americans after having deserted from the American army…

So why did I decide to study in Ireland? I came here not only to study and to connect both cultures once again but also to become part of the great history between our countries.

‘Arriving in a new country with no place to stay

We are delighted to post the first of our Educatio

We'd like to wish all our followers a very Happy N

We hope you're all enjoying the holidays and findi

Happy Holidays! We would like to wish all our Stud

Loving the similarities, exploring the differences