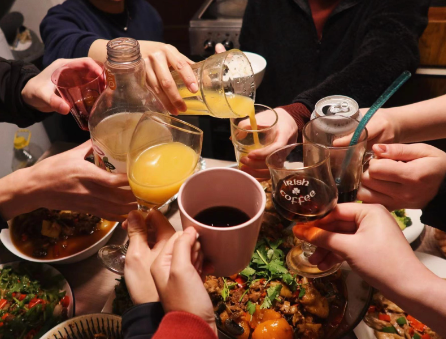 Celebrating your traditions while living overseas will give you some unique experiences that you will remember forever.

In a new blog, Student Ambassador Wenjun Li share a delicious dinner for Chinese New Year’s Eve with us! 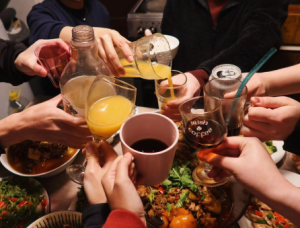 Each one of us had a clear division of labour and had our own dishes to cook. To be honest, it’s been a long time since I’ve had so much Chinese food and it was a moment of great satisfaction for my Chinese stomach.

The prawns were bought straight from Lidl, and everyone did a little bit of processing and careful plating, which made for a beautiful, mouth-watering photo. 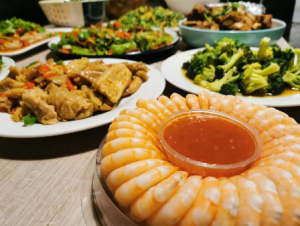 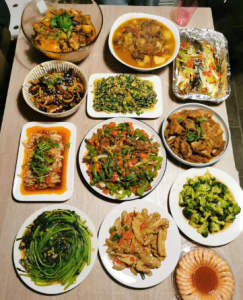 Here are all the dishes we had. There was beef brisket with potatoes, eggs with leeks, cassoulet chicken, chilled enoki mushrooms, braised pork ribs and so on, everyone worked hard for this meal, so it was a great meal for everyone. 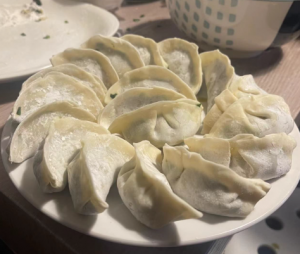