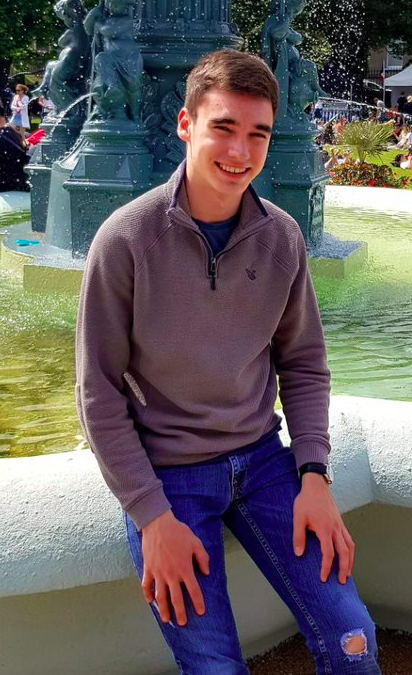 Ireland’s rich cultural tradition has produced some of the world’s most famous novelists, playwrights and poets. Student Ambassador Blake has been captivated by Dublin’s culture, exploring museums and well-kept secret locations, he understands how Dublin’s heart is captured in so many pieces of art…

When walking around Dublin’s streets, it is difficult not to be inspired in the same way that literary giants like Joyce and Wilde were once. The winding streets, bright fluorescent lights and joyous laughter that reverberates off the walls in Dublin City could be cast as the next perfect setting for a short story left off from James Joyce’s Dubliners.  Alternatively, when strolling along the windswept shores of Dublin on a warm summer’s day, the mind cannot help but wonder to which eloquent expression from Brendan Behan would be most fitting.

Dublin has acted as the birthplace and nursery to bastions of literature for countless generations. The sights, sounds and smells of Dublin have lent themselves as colourful details in endless anecdotes while local characters, famous troubadours and even people going about their ordinary lives have served as inspiration for characters in stories and adventures written by Irish literary greats ranging from Samuel Beckett to Sally Rooney. 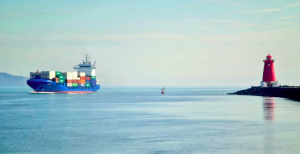 In a city with such a pedigree and celebratory culture of this fine art, a day spent exploring just some of the monuments and museums of a UNESCO City of Literature would be well worth it. 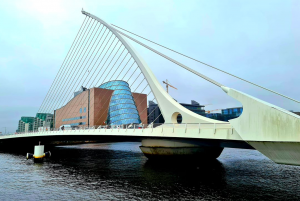 For a broad outline of some of the most famous authors that have inhabited the island, and additionally Dublin, a trip to the cutting edge and insightful Museum of Irish Literature is imperative. This beautiful museum set in two Georgian manner homes off St Stephens Green holds a permanent exhibit on James Joyce that displays artefacts from various points in his life. Most notably, his “Copy No. 1” of the now famous Ulysses. Whether just learning about the works of famous Irish authors for the first time or whether seeking a reminder about incredible talent of some Irish writers MoLI is a must see for all. 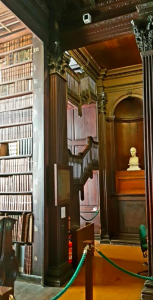 No exploration of Dublin, let alone one focused on literature, would be complete without a short visit to the magnificent Long Room Library on Trinity College Dublin’s grounds. This stunning oak lined room which houses over 200 000 leather bound books has been a cornerstone for Irish literary excellence for the last since 1732. On top of all that, this magnificent library houses one of the most famous manuscripts of all time: The Book of Kells. The real majesty of the library is that no matter how busy the library may be with tourists, the soothing smell of leather and inviting surroundings could convince anyone to spend many more additional hours than necessary in this spellbinding room.

Finally, and for something a little different, a visit to the three bridges honouring three influential figures in Irish literary life are well worth a trip to absorb and marvel at the deep contributions that and influence that James Joyce, Samuel Beckett and Seán O’Casey left on their home city.

After a day spent absorbing and learning about these literary marvels their relationship with the city fortunate to be called “home” for many of them, there is no doubt that you too will find the same inspiration in busy roads and beautiful exchanges that inspired, and will continue to inspire, Irish literary figures for generations to come.