Dundalk Institute of Technology student Xian Wei Desmond Ooi discusses his expectations and the reality of leaving his native Malaysia and moving to Ireland.

Having been born and raised in Malaysia, the idea of the ever changing four seasons was just a concept I’d experienced through books, pictures and movies. As Malaysia is located right above the equator, the climate is pretty much fixed to summer throughout the whole year, changing between monsoon and drought season.

As mentioned above, spring, summer, autumn and winter were merely just concepts to me. So, I had built up expectations of what living with respective seasons might be like before I landed in Ireland. Therefore, it was rather unsurprising that my experience turned out to be slightly different than expected. 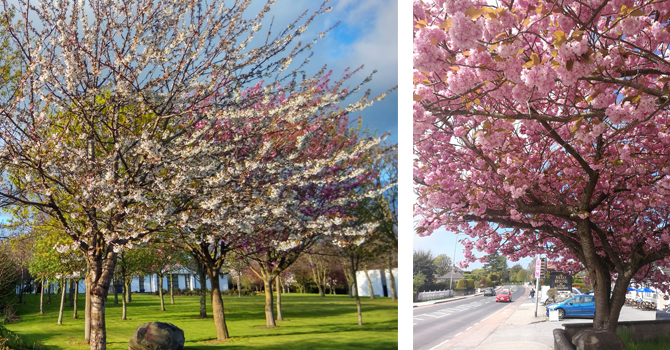 Expectation: Snow begins to melt, and it gets warmer! Birds are flying around and singing in trees. Leaves have started growing on trees again, while flowers blossom and spread pollen, causing swollen eyes and runny noses. Essentially, everything springs (pun intended) back to life again.

Reality: First of all, it rarely snows in Ireland but we will get back to that later. On the other hand, I find myself happier with the longer days and warmer temperatures. Strangely, the only birds I have seen in Dundalk are pigeons, crows and seagulls, and they do not sing in trees apparently. Trees grow and so do flowers, but I have not seen anyone allergic enough to get swollen eyes and a runny nose. 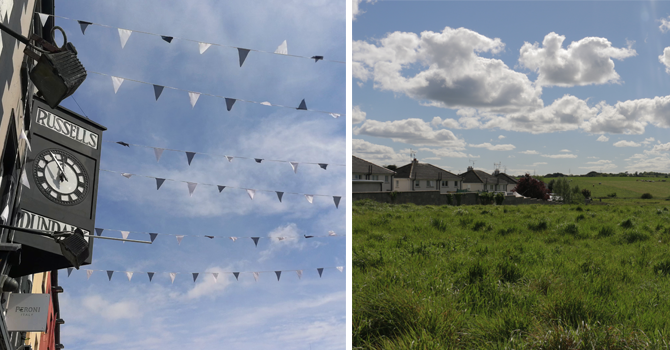 Expectation: There will be more hours of daylight compared to usual. Overall, it is going to be sunny and very warm. It is going to feel just like Malaysia throughout the whole three months!

Reality: I went back to Malaysia during summer 2016 and 2017, but I did stay in Ireland during summer this year. It was quite warm and sunny for around a month, yet it did not feel like Malaysia at all, probably because Malaysia is more humid than Ireland. Also, I have been told repeatedly that this has been a very good summer compared to the past few years’, as apparently “there are only two weeks of summer in Ireland”. However, daytimes were unexpectedly long — I did not expect the sun would only fully set after 9pm and then start rising again at around 3am. 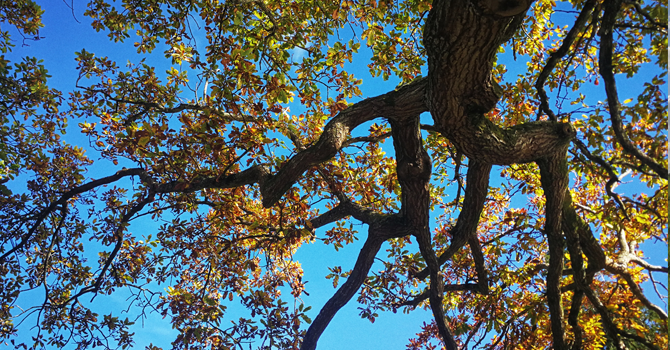 Expectation: Leaves everywhere turn golden and brown as they fall off the trees in a poetic fashion. People can walk on them and make that satisfying crunching sound.

Reality: Red and golden leaves are everywhere, and they do make that sound when you walk on them. However, they become a nuisance after rain as they turn into piles of brown sloppy decomposing leaves, which is rather unpleasant to walk on. So, it was indeed as beautiful as the poets have described, but just not after the rain. 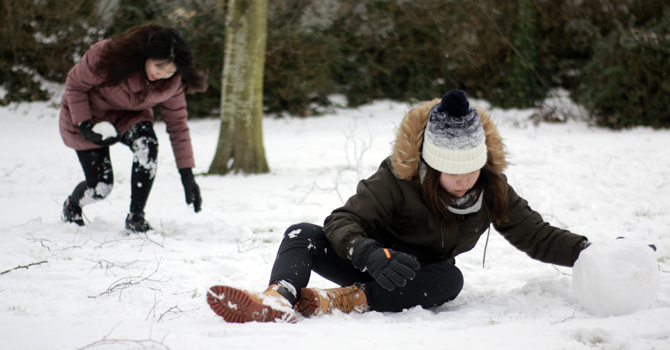 Reality: As mentioned above, there is rarely snow in Ireland. There is only rain and chilly winds for the most part. The grass and ground are covered with frost when the temperature gets really low. That being said, Ireland was affected by a cold wave dubbed the “Beast from the East” earlier this year, which brought heavy snowfall to the country. Again, there is less daylight than expected as the sun begins to set around 4pm.