From Myanmar to Dublin: Why I chose Ireland 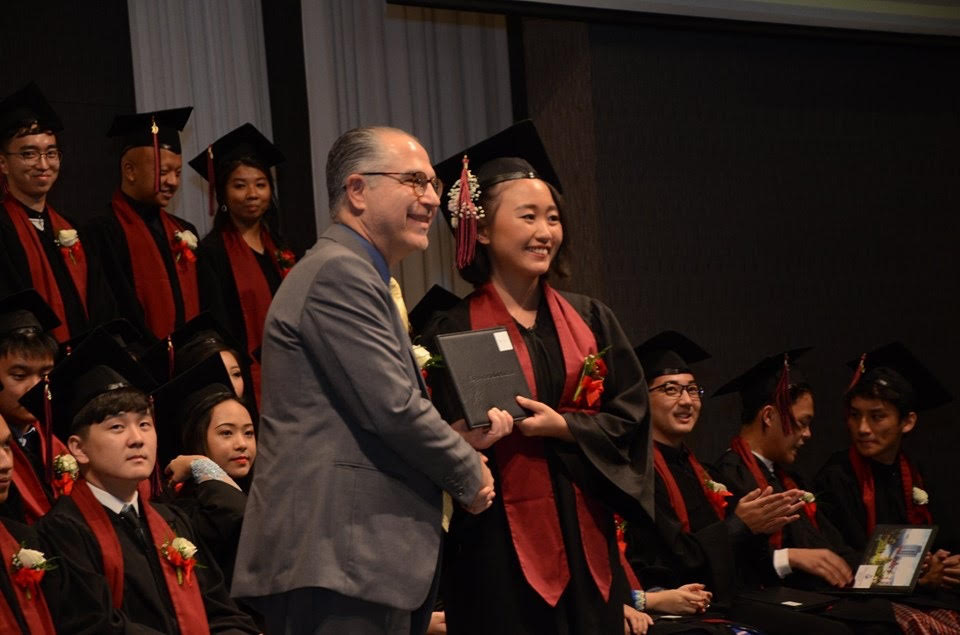 We loved this application for the Student Ambassador programme from Myanmar student Than Sin (Mia).  Ireland wasn’t top of her list in the early days of researching studying abroad, but she’s certain now that it’s the best decision she ever made!

A series of fortunate events

My decision to study in Ireland was not particularly planned. Rather, it was a series of coincidences that got me to this Emerald Isle, and it was the best decision I have ever made. I am proud to say I study at University College Dublin; I am happy to have made such supportive friends; and most importantly, I feel like I am welcomed here in Ireland.

Growing up, my parents placed an emphasis on education; it was their wish for me to pursue post-secondary education, and possibly, even a postgraduate degree. They wanted me to go to places and achieve things that they could not have imagined for themselves. Naturally, it was expected that I would pursue a university degree abroad after graduation; after all, I attended an international school in my home country Myanmar in preparation for this.

The switch of focus from the U.S. to Ireland

During my last years at Yangon International School, I was set on pursuing a music degree in the United States. However, the socio-political situation in America was worsening, with articles about gun violence plastered all over the news every day. This made my parents apprehensive about letting their only daughter move and live in the States alone, at the tender age of eighteen. As I retold this tale to my guidance counsellor at school, he (an Irishman) recommended that I look into studying in Ireland. He told me that Ireland is a scenic, peaceful country with friendly people, and that tuition is considerably less than what it is in America. Afterwards, he gave me some brochures to look over as a starting point.

Flexibility without the compromise

After I did my own research, I was drawn to University College Dublin because of the flexibility in the arts degrees. I really loved that I was only going to spend three years, as opposed to four years in the United States, to get the exact same degree. I was worried about compromising my campus life, as European universities are known for not having school-sponsored social activities. However, this is not the case with any of the universities in Ireland; most have a vibrant social life! As an international student, I was also conscious of the tuition fees. I was surprised that it would be cheaper for me to study in Ireland without any scholarships than to study in the United States with a substantial scholarship. 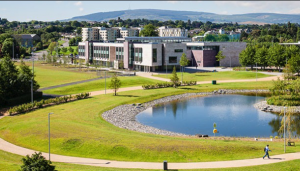 A leap of faith – and a scholarship as a bonus

All things considered, I was set on studying in Ireland. I took a leap of faith, and applied to the BA Joint Honours programme at University College Dublin. It was a simple, streamlined application process with great communication from the UCD Global team which further drew me to the University. After several days, I got my conditional offer, and I was elated. I was finally going to fly off to this country to start a new, exciting chapter in my life!

Consequently, I applied for the UCD Global Excellence Scholarship which I subsequently was awarded. This took some financial burden off my family, with 50% of my tuition fees paid for by UCD for the duration of my degree, on the proviso that I maintain my grades throughout my time at the University. As I am a non-EU citizen, I had to apply for the Irish Visa. I was pleasantly surprised that the application process was straightforward given you have your documents in hand!

As of now, I am a second year BA Music and Drama Studies student at University College Dublin, serving as a student representative on the UCD School of English, Drama, and Film’s Equality, Diversity, and Inclusion (EDI) Committee. I have also stayed in Ireland over the summer to intern for a music tech start-up, giving me the opportunity to have a prospect careers wise! The future is bright, and after the last year, with the pandemic, that is really saying something!