Getting a Higher Certificate in Accounting in Irelandw

Accounting student and our Saudi Arabian ambassador, Shihad Algethami, tells us about her experience as an international student in Carlow.

Why did I choose to do my Higher Certificate in Accounting at IT Carlow? There are a lot of reasons but first, lets go back a little bit and talk about why I chose to study in Ireland in the first place.

When I first decided to get out of my comfort zone and study abroad, the first two countries that popped into my head were the US and the UK. However, personally I felt that both these choices were a bit of a cliché. I decided that I wanted to have a unique experience — unlike any other. 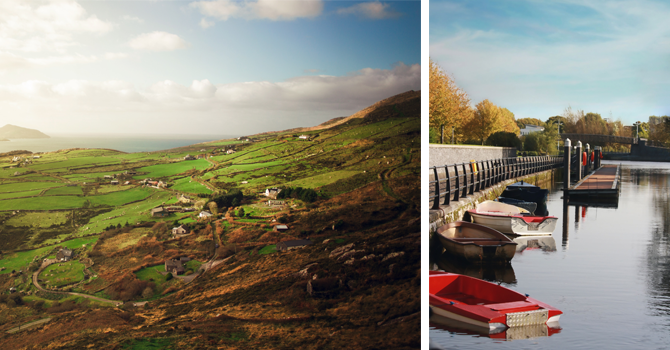 So I let the idea of going somewhere unexpected simmer in my mind for some time and then when I watched Brooklyn, the film starring Saoirse Ronan, I realised that Ireland is an English speaking country for the first time! It was mind blowing for me because I was pretty sure that I knew every English speaking country but it’s true that apparently, “the more you know, the more you know that you don’t know”.

So I started researching any information I could find online that concerned Ireland including Irish films, Irish bands and the most important thing; Irish universities and institutes.

As I was a Saudi student, I received a scholarship from the Saudi Education Ministry to study a two-year diploma in Accounting. I had just graduated from secondary school and it was a challenge for me to find a course that covered all the things I would need to, in that period of time. 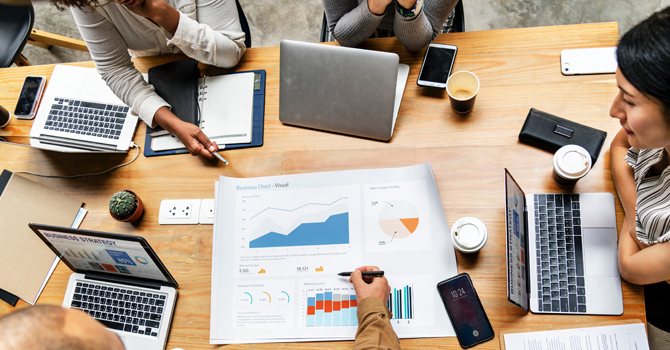 I read about the education system in Ireland online and learned about NFQ Levels, which made it easier for me to search for appropriate courses. I liked IT Carlow because it has a variety of specialised courses that suited each individual’s needs. It was here that I found the Higher Certificate in Accounting course that IT Carlow offered and which was very suitable for me.

As well as everything else, Ireland also shone academically. The country has a great education system as well as internship opportunities with world leading companies. It also has a great reputation for friendly people, which I’ve found to be very true as a Saudi Arabian student.