Having the energy to make the right choice 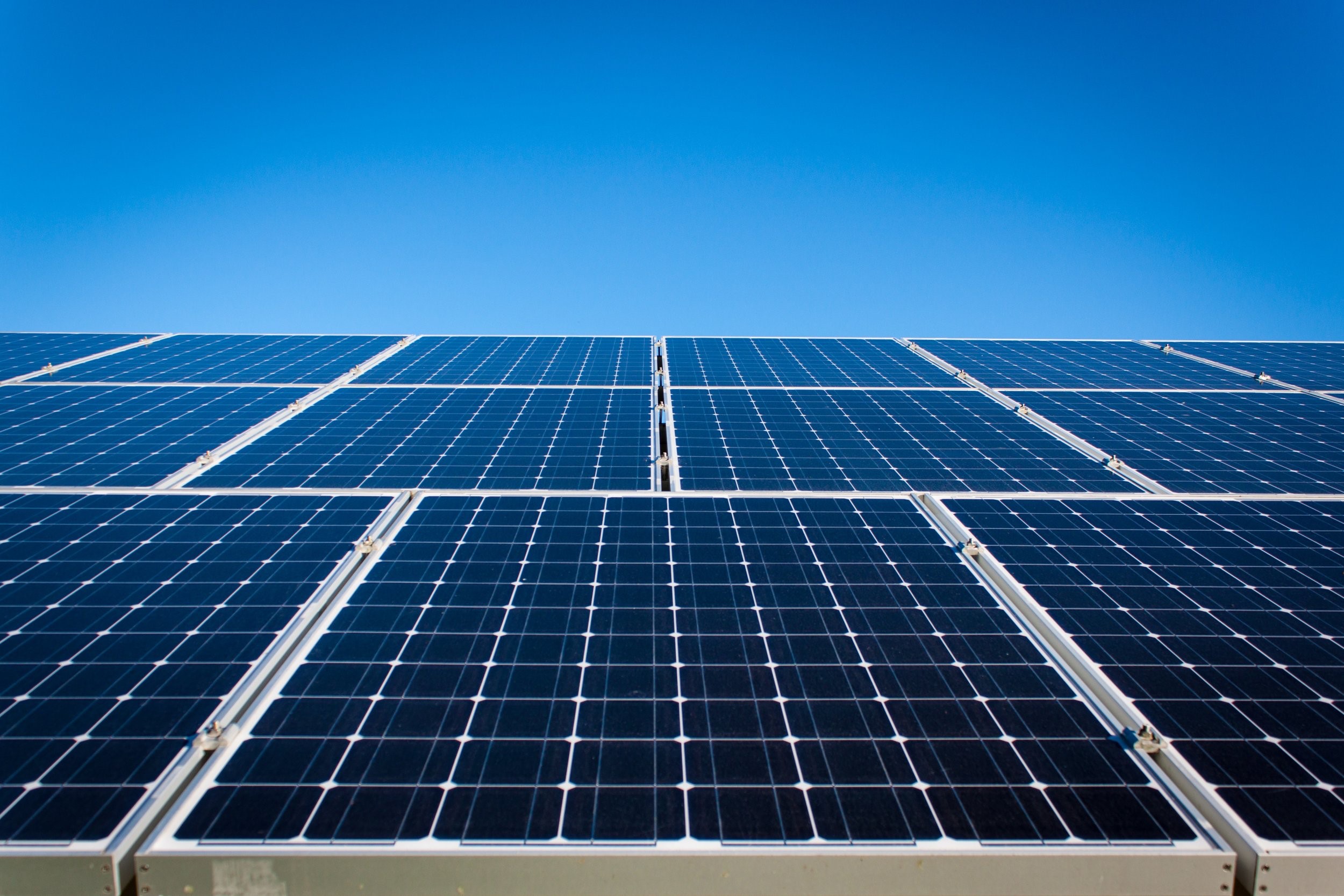 Energy Systems Engineering is difficult to sum up in one sentence. Yes, it is the study of energy, but some may think it’s electrical. Well, yes, we understand everything from micro electronics, electrical distribution, to generation.

Some may think it’s more physical energy; well, yes, we have studied that. I like to say it is everything from understanding how the plumbing and electrical in your house works to how energy is generated, and everything in between. To properly understand energy systems you need to understand all systems in between. 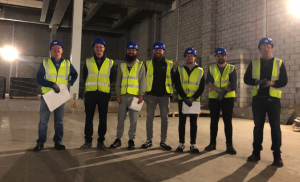 What I have learnt

I have spent three years becoming an energy systems technologist in Kingston, Ontario at St Lawrence College. During those years I gained a lot of hands-on experience with lab equipment, got familiar with the industry vocabulary and acquired a large amount of knowledge in the field of energy systems. When it comes to engineering professions, the skills are very transferable from one to another. Units are the same regardless of what language you speak. 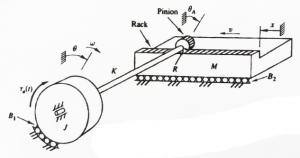 After learning energy systems in Canada for three years I was fairly confident I had a firm understanding of the industry and how everything interacted with one other. What I had not realized is I had become tunnel-visioned with my understanding of things.

Looking back to first year I learned a little bit of everything. As I finished third year I was entirely focusing my studies on Canadian practices, going into depth on things I was likely to see after graduation in Canada. Somewhere over those two years I seemed to have neglected the basics. Coming to Ireland has refreshed my education of energy systems forcing me to think back to my first year and dig up old knowledge. It has reminded me that anywhere you go in the world, their industry may be drastically different, they may face different issues, geographical or political.

Choosing to study in Ireland has proven to be a great decision as it is helping me to look at the same concepts in Canada but from a different perspective. Ireland faces many different issues when it comes to energy compared to Canada. An obvious population difference and land area, with resources being handled much differently in Ireland.

As the world looks for greener energy alternatives for a cleaner future, a big assistance in achieving this feat has been nuclear power plants. (Ontario has three.) This is a very steady and reliable source of fuel.

However, Ireland is unique in that energy production by nuclear fission is prohibited by the Electricity Regulation Act, 1999. This means Ireland must look towards other forms of alternative energy utilizing the resources they have.

One of these is wind. But where will these windfarms go, who will pay for them and how will electricity be distributed across the country when the population density can be quite low? These are some of the major problems you will look at if choosing to study energy systems in Ireland, along with a number of other differences such as housing and natural gas.