Our German ambassador and student of History at Trinity College Dublin, Janina Catherine Knörzer interviews a TCD Fellow; former second President at DCU and member of the Royal Irish Academy, Professor Ferdinand Von Prondzynski. They chat about his experiences of education and culture in Ireland. 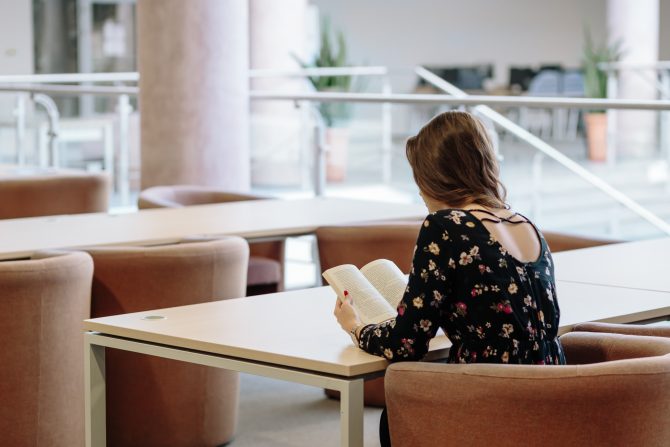 Tell me the story of how you moved from Germany to Ireland and began your academic career studying at TCD?

I was born in Germany in 1954. When I was seven years old, my parents decided to move to Ireland. My father fancied the idea of owning and running a farm, and land in Ireland was cheaper than in Germany. In the end, he grew tired of the farming life, and in 1968 we returned to Germany, where I finished school and worked for two years in a bank. In 1974 I decided to return university in Ireland.

In your Twitter bio you describe yourself as a “holder of too many opinions”. You certainly are one of the most profound experts of higher education systems in Ireland and the UK. Many universities and colleges in Ireland are considered excellent by international standards. Do you agree? Or do they live off their reputation and tradition?

The universities in Ireland manage to maintain globally competitive excellence, but it is always on a knife-edge. The funds available to them allow them to maintain sufficient levels of staffing and materials to be recognised in global rankings and the resources provided over some years by Atlantic Philanthropies made a significant difference. However, for excellence to be sustained, significantly more resources need to be available to the universities.

Does a country’s culture shape its higher education system? Does this apply to Ireland?

Ireland’s historical culture has always recognised the importance of education, both for the full development of its young people and the economic and social wellbeing of the country. This is a great positive, and over recent decades has prompted a significant build-up of higher education performance. However, successive governments may not have fully recognised that there are more significant benefits still to be secured if Irish universities were more visible right at the top of the global rankings. This is mainly achieved by funding high-value research, but also by ensuring that student-staff ratios look favourable in international comparisons. Right now, the system is excessively stretched.

In your blog you come to an ambivalent assessment of the ‘smart university’. What would you tell a student who argues: “Why should I invest time and money in studying the “‘old fashioned” way by visiting lectures, attending tutorials, and reading books or journals? Look, there are some pretty good videos on Kant on YouTube!”

A significant aspect of high-value education is what I would call ‘intellectual socialising’. By which I mean the ability of the student to test her/his ideas against leading experts and in discussion with their own peers. You cannot successfully do this entirely online. Huge educational benefits can be secured from technology-enabled pedagogy, but the campus experience can never be quite replaced. 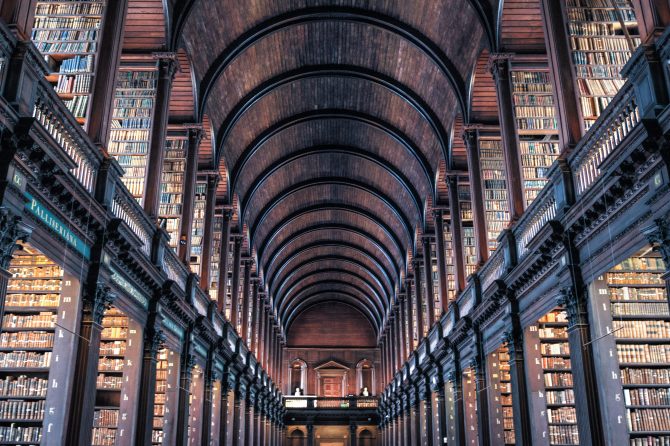 I’d like to finish with a quote from one of your Tweets: “Any book-lover is a good person”. Since you’ve been around so many: What are the three libraries in the world, any ‘good person’ should have seen?

Libraries can be places of visible culture, and they can be resource facilities. Of course, everyone should visit the Long Room in TCD, and maybe the British Library in London. But any library, when used by a curious mind, can open up knowledge and understanding and intellectual passion.