Being Mexican in Ireland: What I wish I knew before arriving 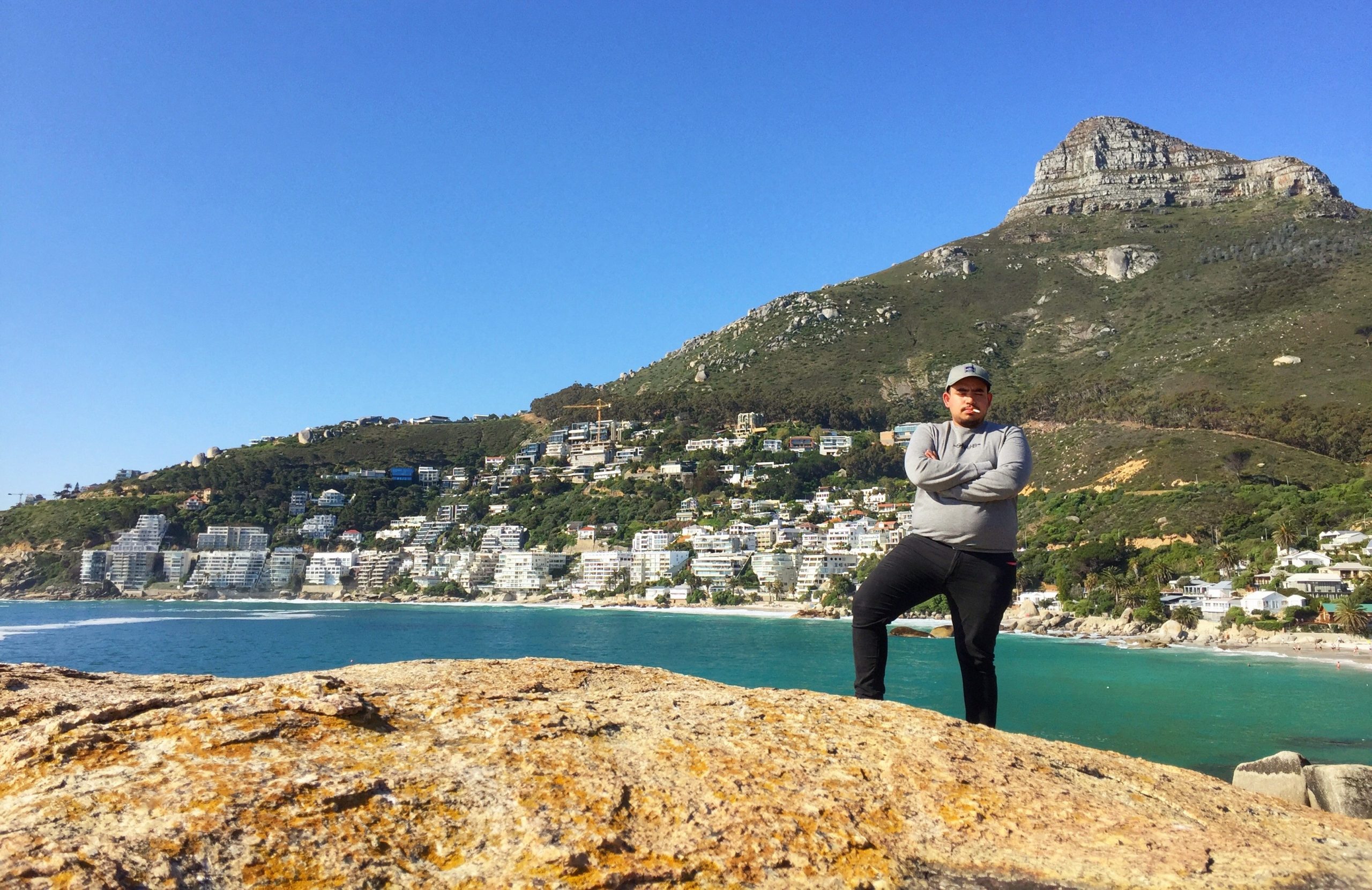 Jorge Belman Arana, from Mexico, finds that life in Ireland shares much with his life back at home, but there are some things he wished he’d known about before he came.  In his first blog, he shares these tips for fellow students and reflects on the pleasures of living in Ireland.

When I first landed in Ireland I was amazed by the landscapes I saw while driving to my Student Accommodation in Dundalk; all I saw were big expanses and green fields. I also realised they drive on a different side of the road (the left) than in my home country. I arrived at the student residence to an empty apartment, as I was the first one of the flatmates to arrive. But it wasn’t until a couple of weeks later that I actually realised that this was going to be my new reality for the next few years.

It might not be home, but it’s not that different

There are so many things we take for granted back home, like our favourite grocers and the brands we love. But living in another country, especially with flatmates, you start to build a new family and suddenly it feels like home. You realise that it’s not just a different country, it’s another city, another community.  Like home, you have supermarkets, bars/pubs, coffee shops and friends; they are just not the ones you are used to. Living in Dundalk is not the same as living in my home city, but it’s also not that different. People still have a favourite place to go, we find favourite places to eat, we work, we do the same stuff we used to do back home. Like gathering with friends after a long week to have a talk and drink some beers!

There are some things, however, that I wish I knew before coming to Ireland:

I have learnt that we end up adapting well to living in another country, even though it seems hard at the beginning. Christmas might seem in the distant future, but it actually feels like a milestone once you get there. You realise it hasn’t been that hard, that school here is just like any other school, that now you have new friends, that maybe three or four years abroad is not that much. Something that started out as a risk now seems more like a certain future.

Going away from home is hard, but denying the possibility that a new country can also be home makes it even harder. We just need to prepare for the experience, be focused on our studies and have an open mind.