My journey: my choice to study abroad in Ireland

Always dreamed of studying in Ireland but not sure what to expect? Our Indian ambassador and student of Data Analytics in DCU, Paritosh Gupta shares his personal journey of coming to Ireland to study.

It was my dream to study abroad but I always thought it would be difficult to achieve. Two years ago, I began to research all of the colleges and countries that would fit my budget without me having to compromise on a quality education. DCU had everything I wanted so I made the decision there and then that Dublin was where I should go. I am only half way through my journey studying here but I wanted to share some of my thoughts on what I have experienced so far.

Irish people are some of the friendliest people I have ever met. It’s quite common that you will get a nod from a stranger or be asked about your well-being. From the small grocery stores to pubs and restaurants, you will feel so cared for with everyone asking ‘how are you?’, or ‘is everything alright?’ They are so eager to help others that they feel sorry if they can’t help. Another thing that I love about  living here is that whenever you are roaming around the main shopping streets, there are always some street artists and performers who make the atmosphere so cheerful, like they are spreading some magic in the air. 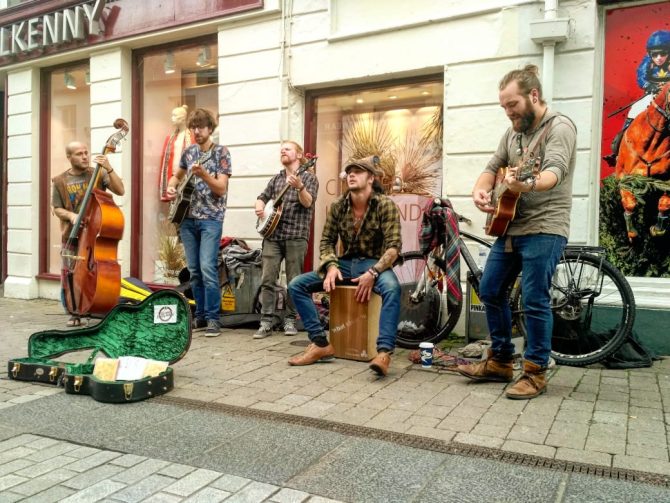 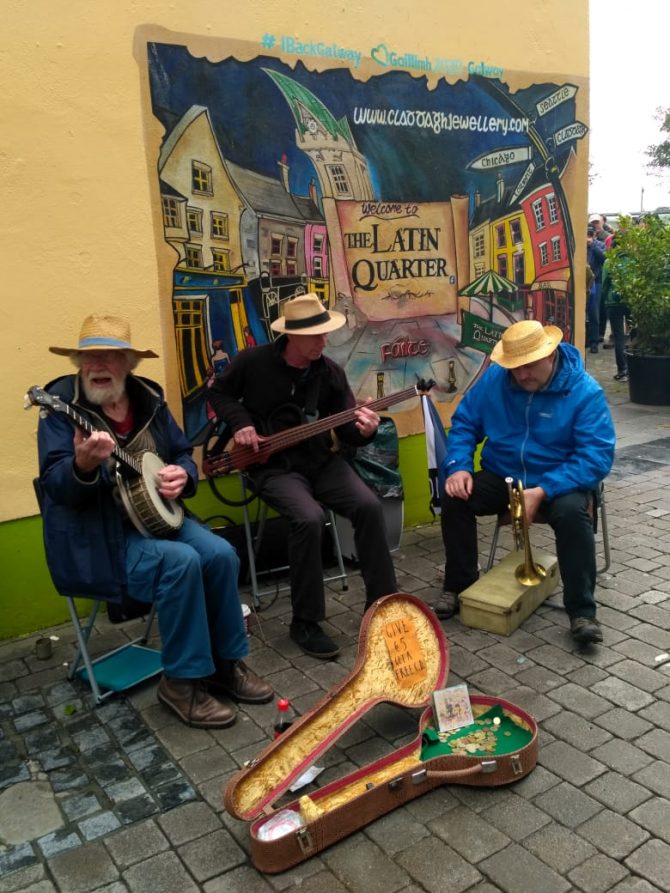 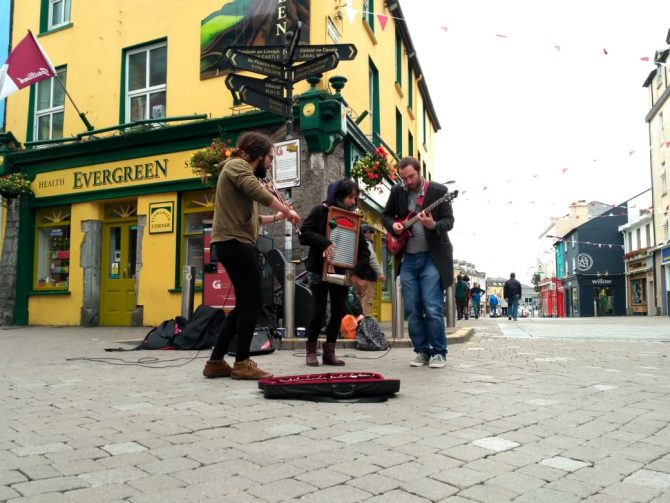 Living in India, changes in weather are a regular occurrence, but the Irish weather keeps on surprising me. One moment there is beautiful sunshine and I start planning a day outdoors and then once I hit the road it’s cloudy and begins to rain. Keep an eye on the clouds! One suggestion I have is to always use waterproof shoes and clothes or some kind of rain cover — an umbrella might not be that useful as it’s quite windy here. 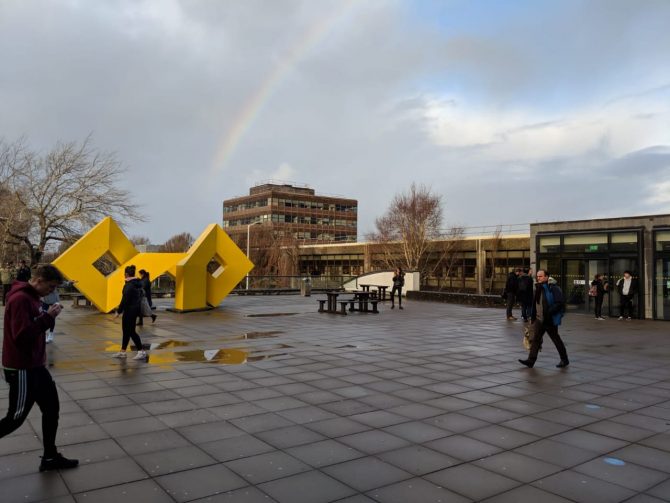 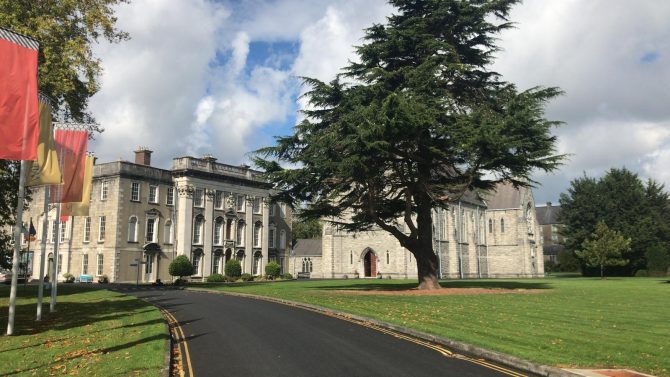 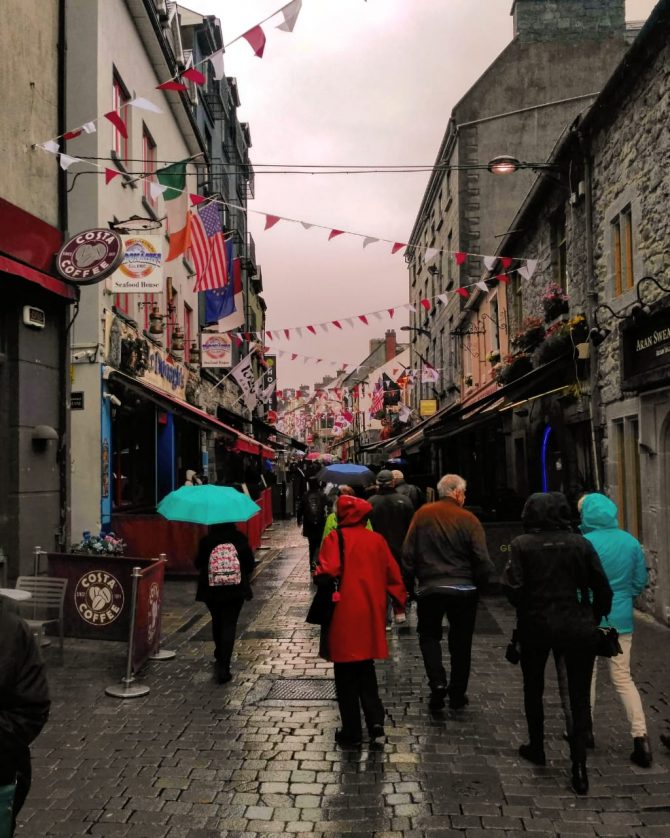 The most beautiful thing about Ireland is that it’s so closely connected to nature. The wonderful cliffs, stunning mountain views and fascinating parks and gardens are so pleasing to the eye that I simply can’t express it in words. These places are so calm and peaceful. 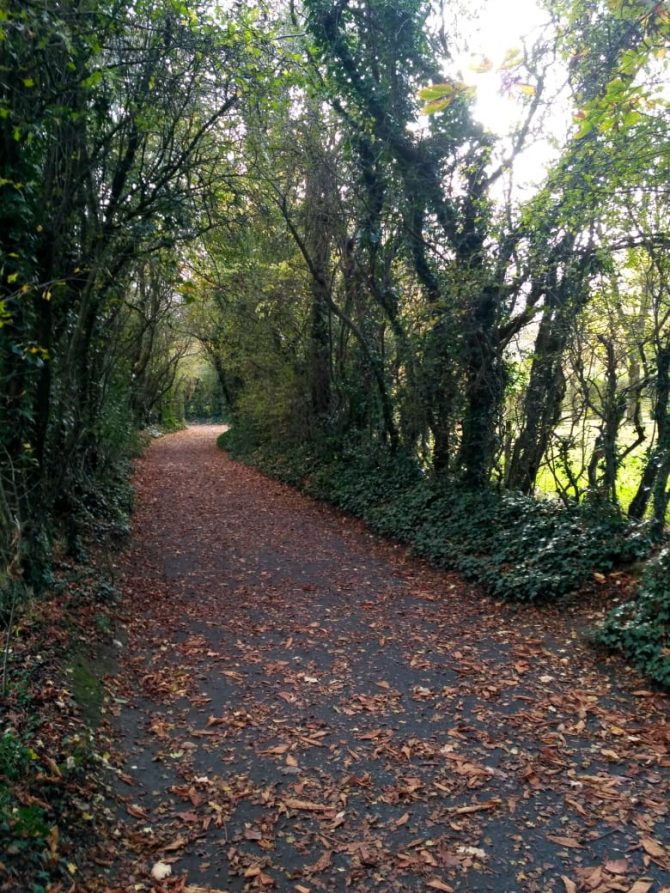 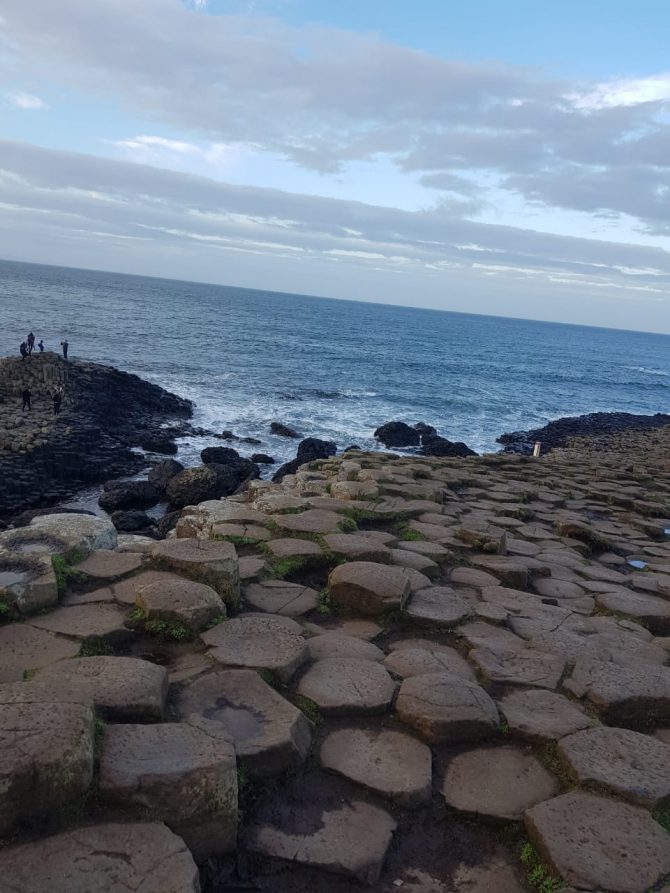 Dublin Zoo is one of the main attractions in the capital city and also one of the oldest zoos in the world. It has a wide range of different species in the enclosures and there is a big focus on animal conservation. Just outside the gates of the zoo lies the Phoenix Park. This large park is the perfect place to walk side-by-side with a herd of deer (no joke!) in the heart of the city. 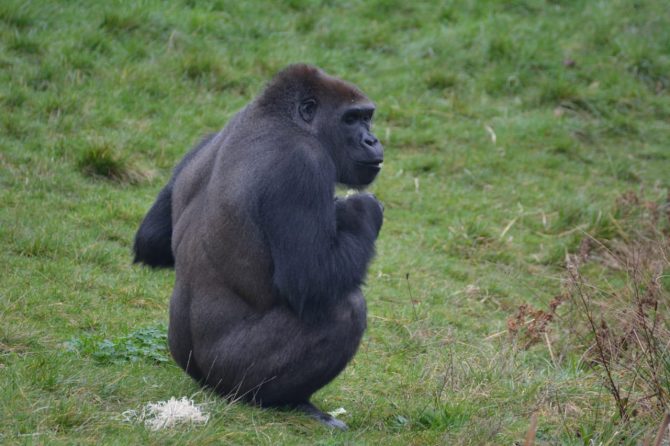 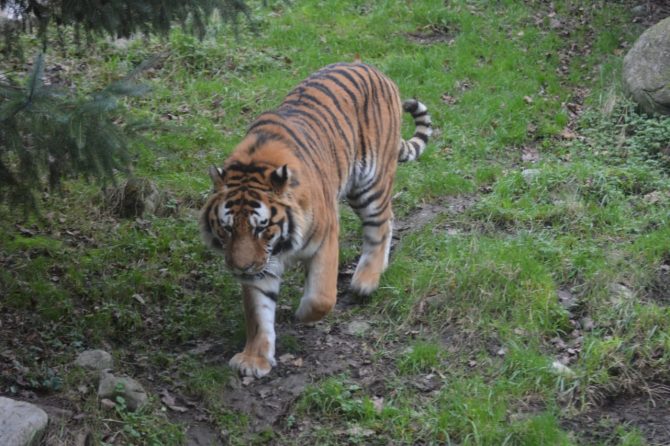 Even though I had previously worked in an organisation where English was frequently used on a day-to-day basis while interacting with global clients, it took me a while to actually get to grips with the Irish use of English. There are different Irish accents and regional accents can be really hard to understand even for the native English speaker. Don’t worry about it though, I promise that you will get used to it.

I hope that you have enjoyed reading about my journey so far. Leave me a comment below and share some of the highlights of your journey.