← Back to all Student Ambassadors 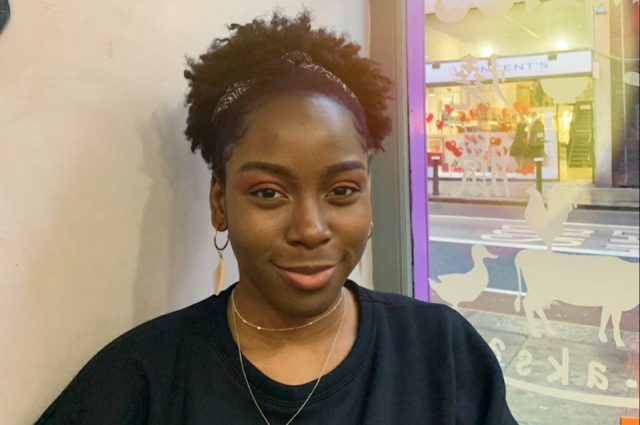 Ireland is a leading country in the world for scientific research and innovation. This was a major contributing factor in my choice. Irish universities are held at a high standard globally and are majorly involved and updated with research from the scientific and business world. This fact was very important in deciding where to study as degrees attained from majority of Irish universities are globally recognised. Another reason that influenced my choice is that Ireland is relatively one of the safest, culturally-enriched countries to study and reside in, in both Europe and the world.