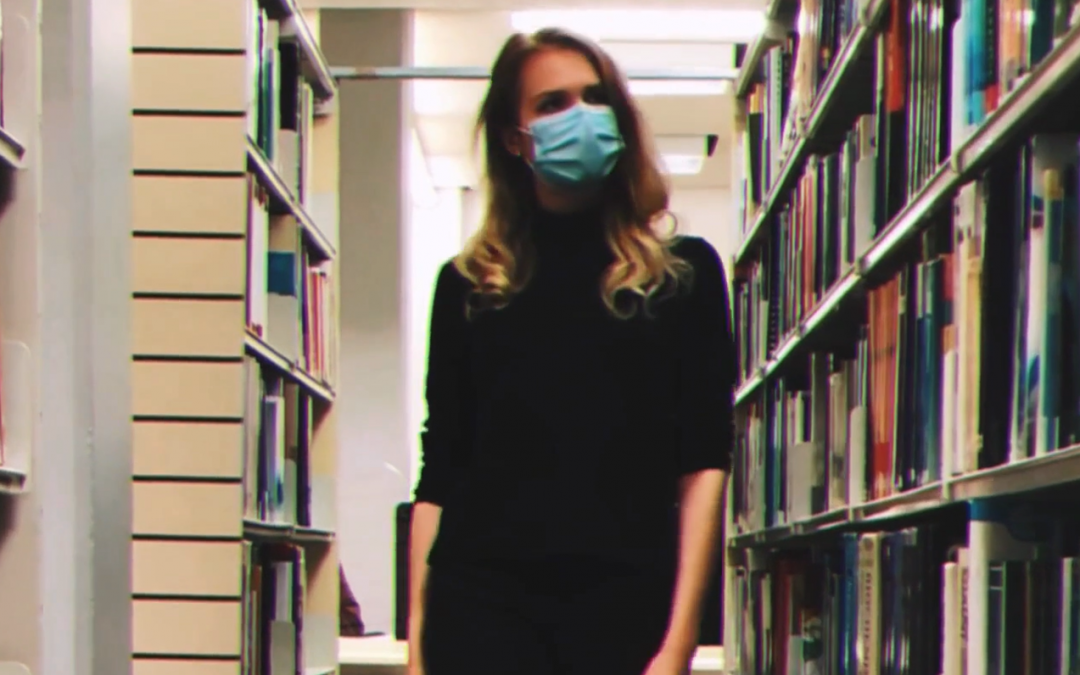 Sometimes finding an equal balance between your studies and social life can be tough as a student, especially in a new country, but Student Ambassador Arina Baranova from Russia has managed to get the best of both worlds in Carlow. In her new video, Arina shows us a snippet of her life at IT Carlow… END_OF_DOCUMENT_TOKEN_TO_BE_REPLACED

“When I was still in Mexico I never imagined how much my life was about to change…” Following in his brother’s footsteps, Student Ambassador Italo Fabrizio Villagómez Delgado from México came to Ireland full of hope and excitement. Now, he has settled in nicely and believes that coming to Ireland was one of the best decisions he has ever made! END_OF_DOCUMENT_TOKEN_TO_BE_REPLACED 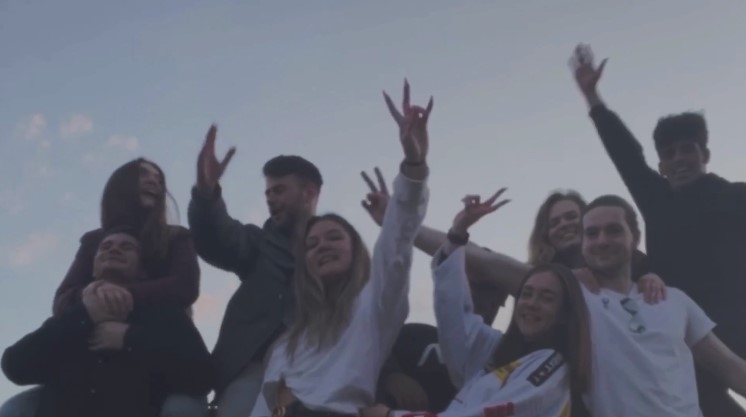 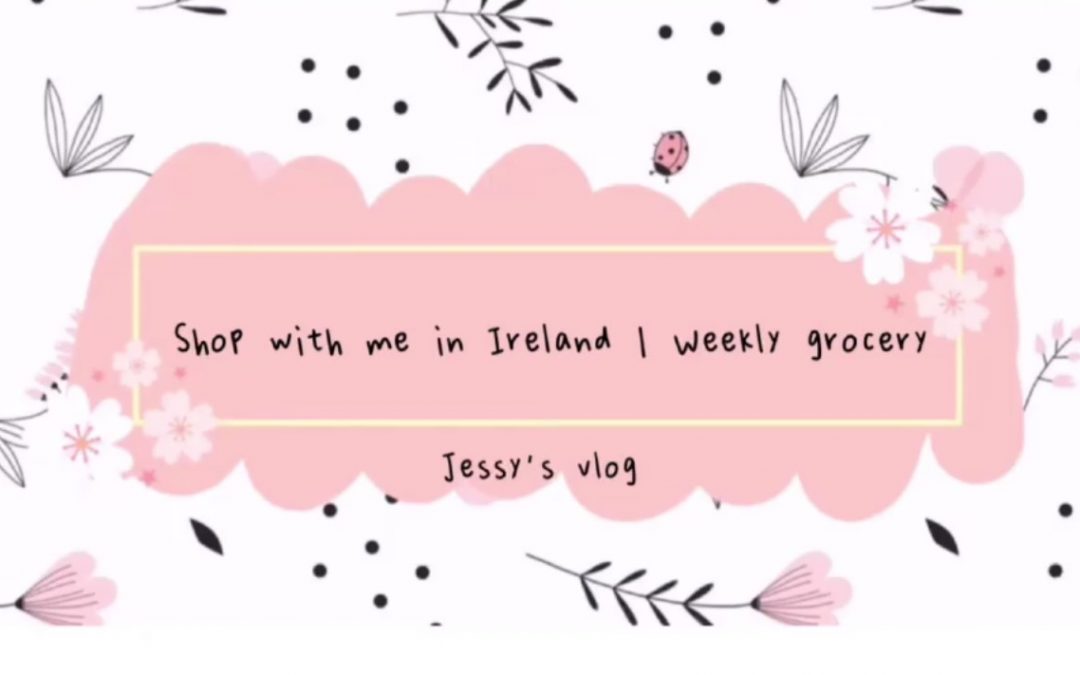 Shop with me in Ireland

by Jessy Fong | 14 Jul, 2021 | from: Malaysia, Waterford Institute of Technology

The weekly shop may not be the most exciting part of your week but, during times of Covid-19 and multiple lockdowns, you have to make your own fun!

That’s just what Malaysian Student Ambassador Jessy Fong does! In her second vlog on our channel, she brings us out grocery shopping for the day and even lets us in on a few money-saving tips!

Jessy is doing a Bachelor of Science in Pharmaceutical Science at Waterford Institute of Technology.