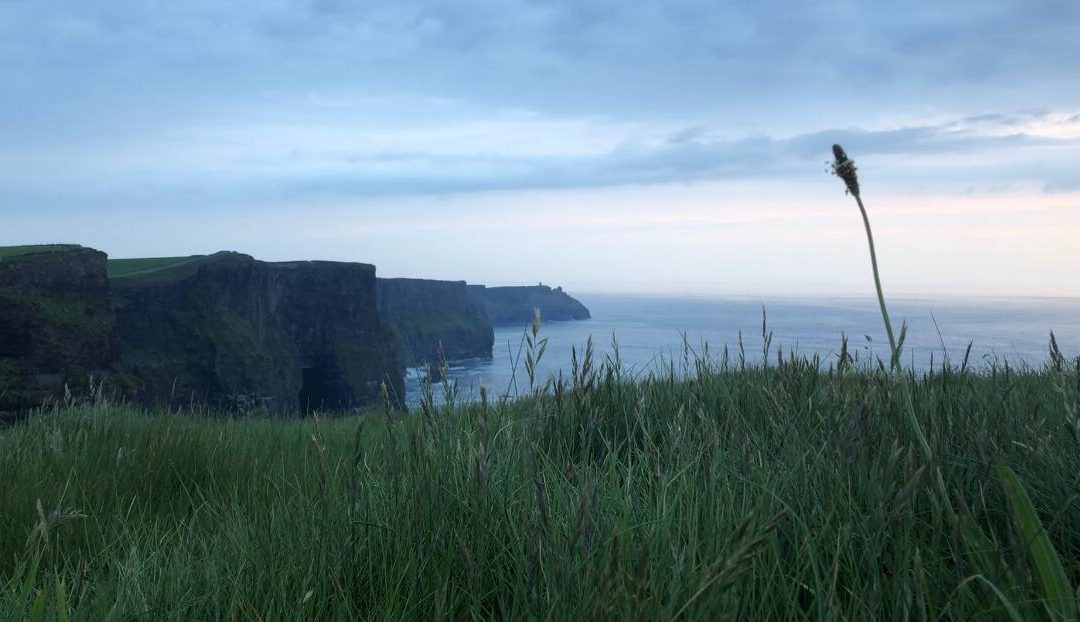 Ireland is a beautiful and very interesting country! It has an amazing natural environment, and many come here just to see it and experience Irish culture. Ireland is a small country so travelling around is pretty easy! Although it should be noted that the best choice of transport here is a car.

My trip to Dublin:

The first place I visited in Ireland was its capital, Dublin. I was recommended to visit Dublin just before Christmas, as the city’s festive spirit is said to last forever! The capital is a very cosy and beautiful place and is one of the best cities to live in. You can get so much pleasure from walking along the lovely streets of the Irish capital. 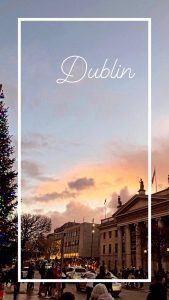 I visited the National Gallery of Ireland in Dublin, which was amazing! There are many exhibits of classical art on show, with many artists from other countries too, not only those who are Irish born. I was so shocked when unexpectedly, I saw the work of Caravaggio, the famous Italian painter! I believe that in studying the art of another country, it can tell you a lot about the place.

I also visited the Phoenix Park which is also located in the city centre! It is the largest park in Europe so it is an ideal spot for a picnic on one of its many green areas! If you walk deep into the park, you can admire the herds of deer that roam the park. They are even calm about people, so you can get quite close to them!

One of the most beautiful places I saw in Dublin was the Howth Head Peak. The view was breathtaking. It’s hard to describe in words how beautiful it was. Additionally, I would recommend visiting the beaches on the Irish Sea! They are beautiful. And don’t be surprised if you see the Irish swimming in the sea, at any time of year! Even in winter!

My trip to Galway: 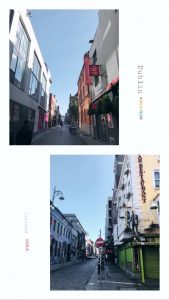 I have also travelled to Galway! Galway is a large coastal city in the West of Ireland. It is considered by many to be the cultural capital of Ireland, where pubs are constantly busy, and a cheerful atmosphere reigns. It is very important to check the weather before the trip. Don’t go there in bad weather as you’ll miss out on some of the best activities! Here I visited the National Aquarium of Ireland, which is the largest in the country, where you can meet a large number of different fish species!

I travelled to Inishmore, one of the Aran Islands which is very close to Galway City! The only way to get to the island is by ferry. When you arrive, I recommend renting bicycles, as it is difficult to move around the island without one. On the island there are so many beautiful beaches and hilly countrysides.

Arina is pursuing a degree in TV and Media Production at the Institute of Technology Carlow.